AB 5 Independent Contractor Classification: When To Use The ABC Test 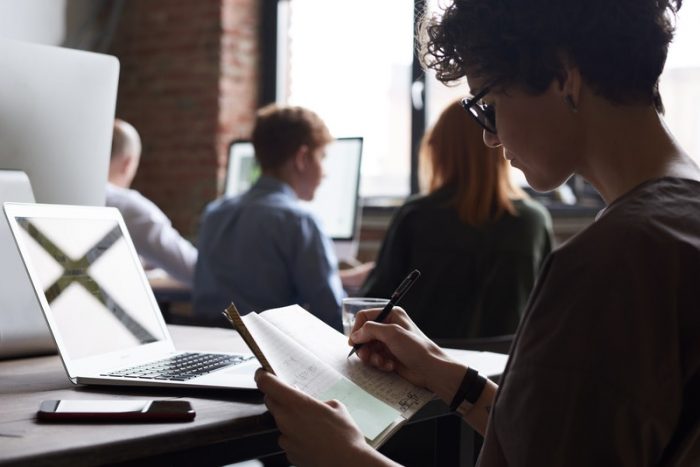 For a worker to be properly classified as an independent contractor (aka “1099 contractor” or “1099 employee”), they must pass certain tests under federal and state law. Following the California Supreme Court’s Dynamex Ops. W Inc. v. Superior Court ruling, California employers have been subject to the “ABC test” since April of 2018. However, effective January 1, 2020, the ABC test is now part of California’s statutes as well.

The primary difference between the law made by the Supreme Court ruling and the law as of January 1 is that the new statute includes certain types of workers that will not be subject to the ABC test, but instead the less strict Borello test. Here’s what you need to know about Independent Contractor classifications in light of AB 5.

Following the Dynamex Ops. W Inc. v. Superior Court case in 2018, in order to properly classify a worker as an independent contractor, employers had to be able to say “yes, this is true” to all three parts of what is called “The ABC Test.” These parts included:

A: Free From Control

Every state and federal test currently in use for independent contractors looks at control. Most, however, ask about degree of control. Conversely, the ABC test is much more definitive. It demands that the worker be free from control. If an employer dictates how or where the work gets done or who does it, they have an employee.

Likewise, although an employer may put a “when” on work by establishing deadlines, they should not dictate that the work be done on certain days or during certain hours.

B: Outside Usual Course of Business

Next, an independent contractor must be doing work that is outside the employer’s usual course of business. (That is, not essential to the offerings of the business.)

C: Worker Has An Established Business

Finally, the ABC Test asks whether the worker is in business for themselves doing the kind of work that they are doing for the organization that has hired them. For instance, does the individual hired to design the new menu offer their graphic design skills on the open market? Do they have other paying customers, a business card, website, etc.?

The focus will likely be more on whether the individual made money from other sources doing the same kind of work they offered to the employer and less on whether they had the standard business accessories. That said, the more evidence of an established business, the stronger the argument for an independent contractor.

Initially, it appeared that the ABC Test would apply to all workers. However, in September 2019, California Assembly Bill (AB) 5 passed establishing exemptions. Workers exempt from the ABC test are instead subject to the previous Borello test and include:

What do you think?

For more HR tips and support, be sure to log on to SDP’s HR Support Center. (Free for all clients!) There, you can access our entire library of laws, articles, policies, and trainings on HR topics affecting all states and municipalities. And don’t forget to follow us out on Facebook, Twitter, and LinkedIn for even more business tips & tricks!

Photo by fauxels from Pexels