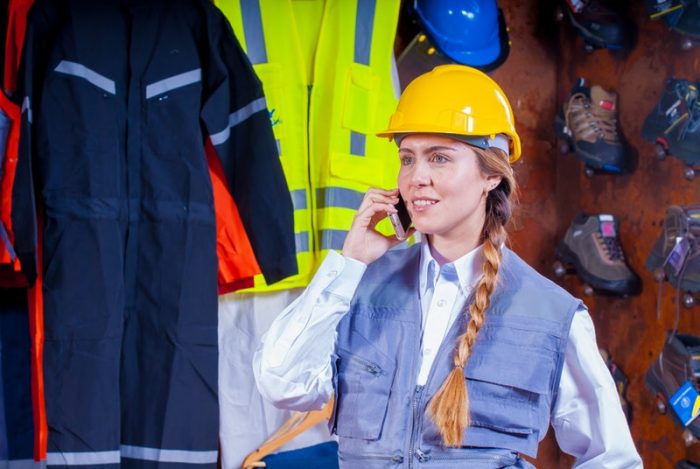 The California Supreme Court just adopted a new, tougher legal standard for determining independent contractor status for employees in California. Previously, the state followed a multi-factor balancing test. This looked at both the level of control held by the employer as well as economic factors (e.g. who provided the tools to do the job). The new test, the “ABC Test,” is all-or-nothing. To properly classify a worker as an independent contractor, the employer must be able to say “yes, this is true,” to all three parts of the test.

Under the ABC Test, a worker may be classified as an independent contractor if:

B. The worker performs work that is outside the usual course of the hiring entity’s business; and

C. The worker is customarily engaged in an independently established trade, occupation, or business of the same nature as the work performed for the hiring entity.

A Explained – Free From Control

Every state and federal test currently in use for independent contractors looks at control. Most, however, ask about degree of control. The ABC Test is much more definitive—it demands that the worker be free from control. This ruling is fairly recent and there will no doubt be litigation about the exact meaning of “free” in the future; however, we encourage employers to take this criterion at face value for now. A worker is not an independent contractor if the employer dictates how or where the work gets done or who does it. Although the employer may establish deadlines, they should not dictate that the work be done on certain days or during certain hours.

B Explained – Outside Usual Course of Business

An independent contractor must be doing work that is outside the employer’s usual course of business—that is, not essential to the offerings of the business. For example, in a restaurant, the cooks and servers do work that is in the usual course of business. However, someone hired to design a new menu or reupholster the booths does not. The cooks and servers must always be employees, while those who do work that is not part of the business’ core offering would pass this requirement of the test.

Part C asks whether the worker has their own independent business doing the kind of work that they are doing for the organization that has hired them. Does the individual hired to design the new menu offer their graphic design skills on the open market? Do they have other paying customers, a business card, a website, their own graphic design software? Do they have a business registered with the state?

The focus—in inquiries from the state and in future litigation—will likely be more on whether the individual made money from other sources doing the same kind of work they offered to the employer and less on whether they had the standard business accessories. That said, the more evidence of an established business, the stronger the argument for an independent contractor.

As case law (created by the Supreme Court rather than the legislature), this new test takes effect immediately. Employers can limit their liability by analyzing their independent contractor classifications and making any necessary changes promptly.

Employers who currently use independent contractors should reevaluate each of their relationships to ensure the worker passes the ABC Test. If they do not, the employer has three options:

What Do You Think?

Comment below to share your thoughts on the new ABC Test! Not in California? Most other states still use the IRS Control Test to determine employee vs. contractor designation. Want more information on how to stay up to date with the latest business news? Follow us on Facebook, Twitter, and LinkedIn to make sure you never miss a beat!

Disclaimer: Southland Data Processing, Inc. (“SDP”) is not a law firm. The above article is intended for informational purposes only and should not be relied upon in reaching a conclusion in determining independent contractor classifications. Applicability of the legal principles discussed above may differ substantially in individual situations. Please consult with your legal counsel or HR advisor prior to making any adjustments to worker classifications. SDP is not responsible for any inadvertent errors that may occur in the application of the ABC Test.

This site uses Akismet to reduce spam. Learn how your comment data is processed.